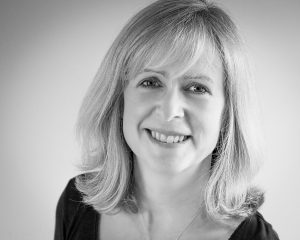 Rachael grew up on the South Coast. Her first career was as a solicitor in the City of London. After practising law for several years, she started training other lawyers and for seven years worked as a professional trainer, where she learned that she loves to teach. Since leaving the City, she has supplemented her LLB with a BA in English and an MA in Victorian literature and art. Much of Rachael's early childhood was spent at sea. This has left her with a life-long fascination for the ocean in all its forms, but especially in stormy weather, and her Sirens portfolio, photographs of monstrous storm waves named after mythological beings, has won several major awards and been published worldwide. Although Rachael travels widely, she retains a special fondness for the South of England. For Rachael, nothing beats a day on an empty shore, the wilder the weather the better, and this is reflected in her work. Rachael is the author of three photo books and she writes for photography magazines, including major technical features. Her photographs appear regularly in both print and online magazines and books, have been exhibited widely in the UK as well as continental Europe and the USA and appear in private collections internationally. Rachael was Black and White Photographer of the Year in 2018. Her Sirens portfolio was successful in the Professional Portfolio category of the Sony World Photography Awards 2018. Sunday Times Magazine Award winner, Landscape Photographer of the Year 2016. Classic View award winner, Landscape Photographer of the Year 2017. 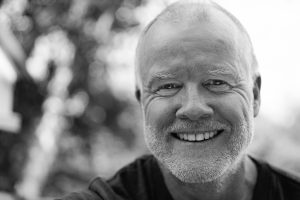 Adrian holds a degree in Digital Systems Engineering and spent his formative years working in software development in the Oil & Gas arena. However, an early encounter with a dark room at school planted a seed that would take nearly 20 years to germinate.  Adrian started photography seriously in 1995 working through the City & Guilds courses with much of his early work created in the darkroom.  In 2000, with the arrival of his daughter, the bathroom darkroom was closed for good.  However, being a software engineer by trade, he decided to embrace software completely and sold all his darkroom equipment in exchange for Photoshop and a large format scanner and printer.  In 2002 Adrian started teaching C&G photography courses.  Within a few years he progressed to hosting intensive Photoshop and Lightroom courses.  Adrian has achieved success in national competitions and exhibited and sold limited edition prints.  In 2016 one of his pictures was selected for the Royal Academy Summer Exhibition, selling all copies of the limited edition within 2 days.  Adrian’s deep knowledge of computers and software combines with an easy teaching style to deliver courses which are ideal for beginners through to advanced photographers.

Adrian is an Adobe Certified Expert.