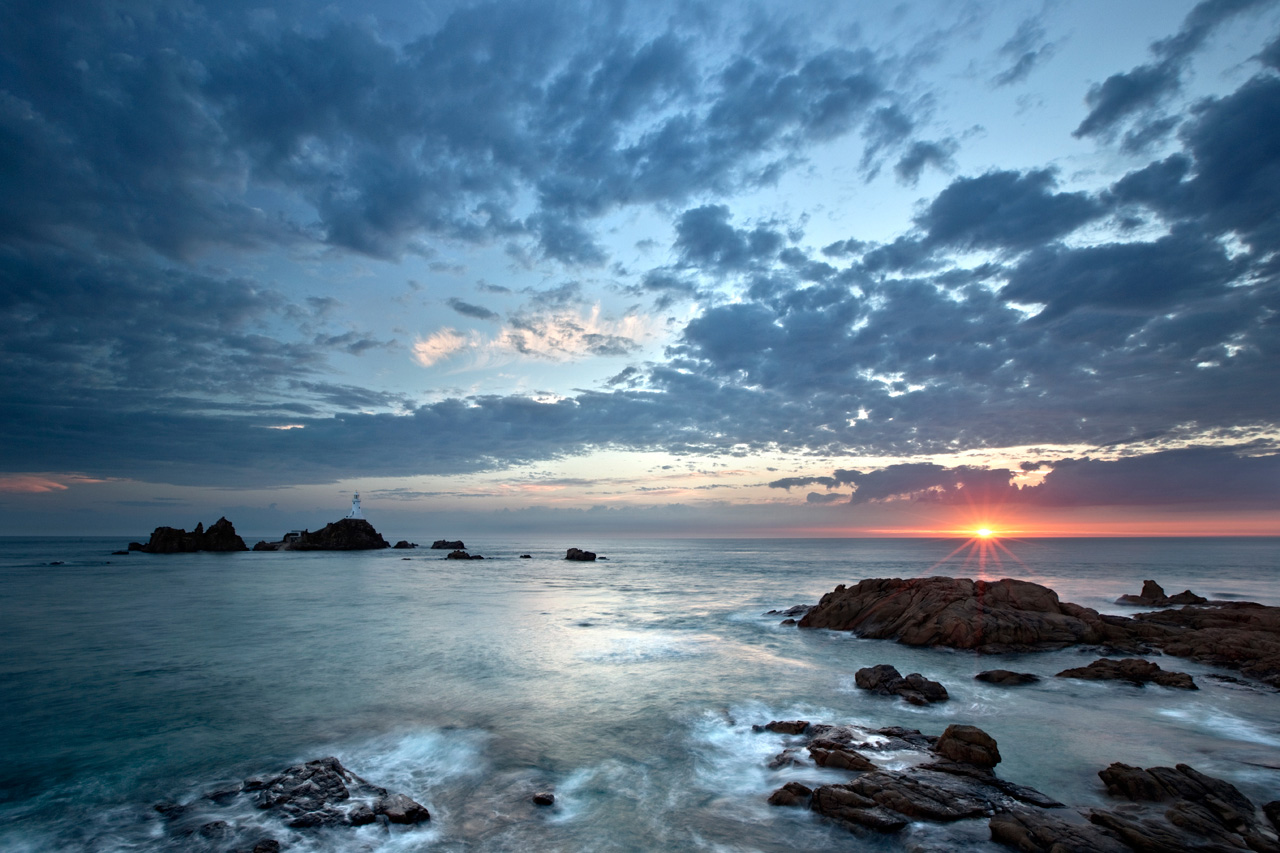 In some of my landscape images the sun looks rather like a star. A few people have asked me what filter I have used, either on camera or in processing, so I thought I’d take a post to explain a simple piece of aperture know-how. The sunburst/starburst effect is simply what you get when shooting small points of bright light using f16. No processing, or special filters required. 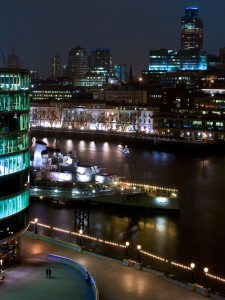 It works with man-made light as well as the sun. Look at this detail from the London night scape. All the lights have that ‘twinkle’. And, yes, the photograph was taken at f16. 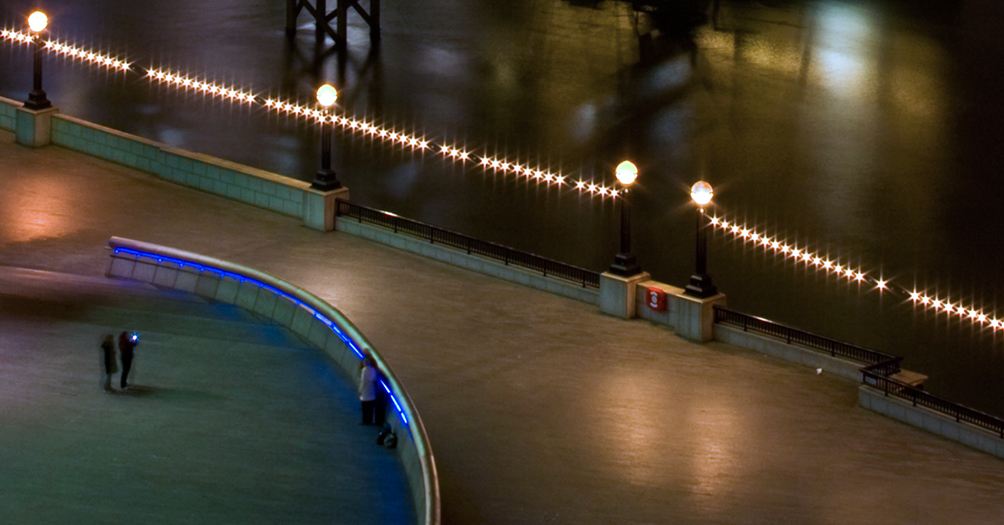 The exact appearance of the burst will vary from lens to lens. My 16-35mm does a particularly nice job, but even the cheapest of kit lenses will do. The London shot was taken in 2009 using the 18-55mm kit lens that came with my very first digital camera, a Canon 400D, and the shot of the Statue of Liberty below was taken using my Fuji X-E1′s kit lens.

Sometimes you can achieve this effect with wider apertures, f14 or even f11 but, to be sure of it, stop that aperture down to f16 or smaller. It only works really well with small points of light. The trick, if you want to achieve this effect with the sun, is to capture it partly eclipsed by an object, the horizon or, as here (taken using yet another lens, my 24-105mm), a tree. 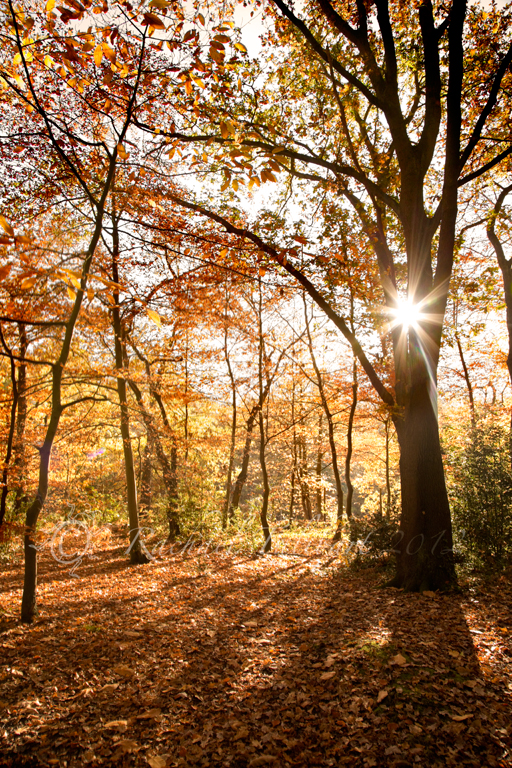 A word of warning: it is all too easy to go overboard with this effect. An average landscape image does not become a great one just because it includes a sunburst. Always consider whether your image might in fact be better without the sunburst. My rule of thumb is if the sunburst is taking over the image, so that the image becomes all about the sunburst, it is probably time to give it a rest.